Brian Coates began his roofing experience as a young child following his dad to work in the residential sector as a carpenter. Time passed and in 1975, a family business, Harry E. Coates Company, Inc. was formed by Harry Coates, Sr., and Harry Coates Jr. concentrating on commercial roofing. During his college years, Brian went to work for his dad and brother gaining more experience and knowledge about the industry. After a few years of working for the railroad, Brian came back to the family business returning to the roofing industry.

After his dad’s retirement, Brian Coates and two partners started the next generation of a family roofing business. On May 1, 1985, Coates Roofing Company, Inc. was incorporated. During the late ’80s and early ’90s, one partner was bought out, and Coates Roofing Company experienced tremendous growth while working for various retail chains that were expanding across the United States. It was during this time that Brian married Rhonda and she traveled to jobs with him, learning to drive the skytrak and helping install sheet metal.

Roofing continued, growth continued, and life continued. The company saw many changes and after becoming “empty nesters” in 2016, Brian bought his last partner out of the company and Rhonda returned to the business. Since that time, they have worked together as a team with Brian developing new opportunities and managing operations in the field while Rhonda takes care of the office and financial concerns. In August of 2019, Rhonda became the majority owner and President of Coates Roofing Company. After applying and meeting all requirements and statutes set forth in Title 74 O.S., Section 5010.5, Coates Roofing Company was granted a Women-Owned Business Certification from the Oklahoma Department of Commerce in April of 2020. 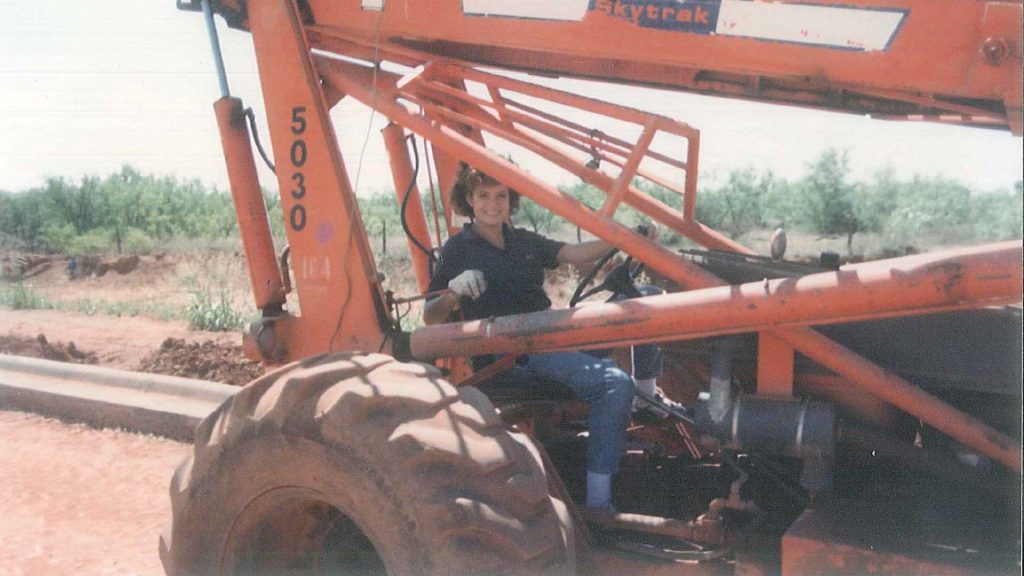 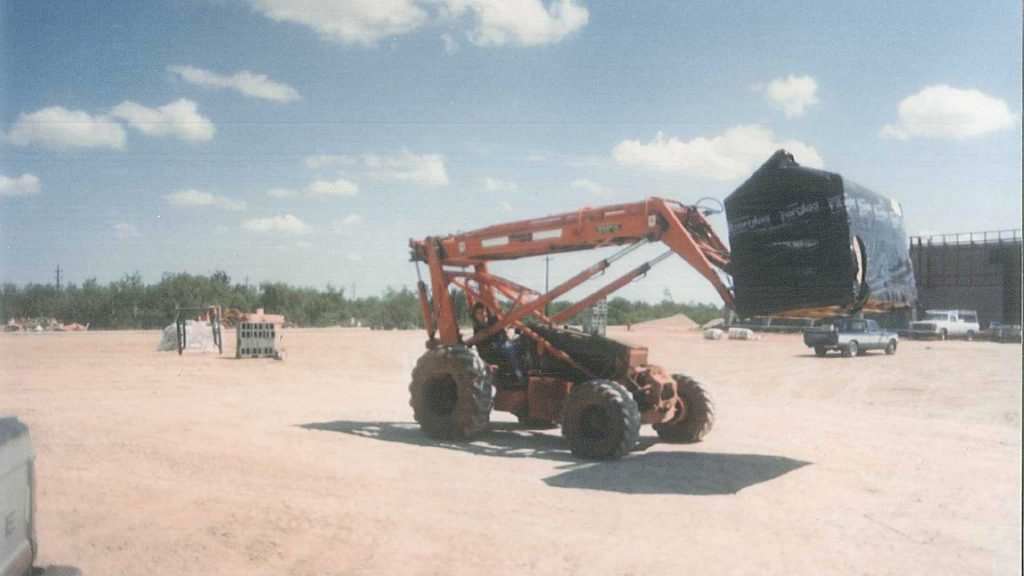 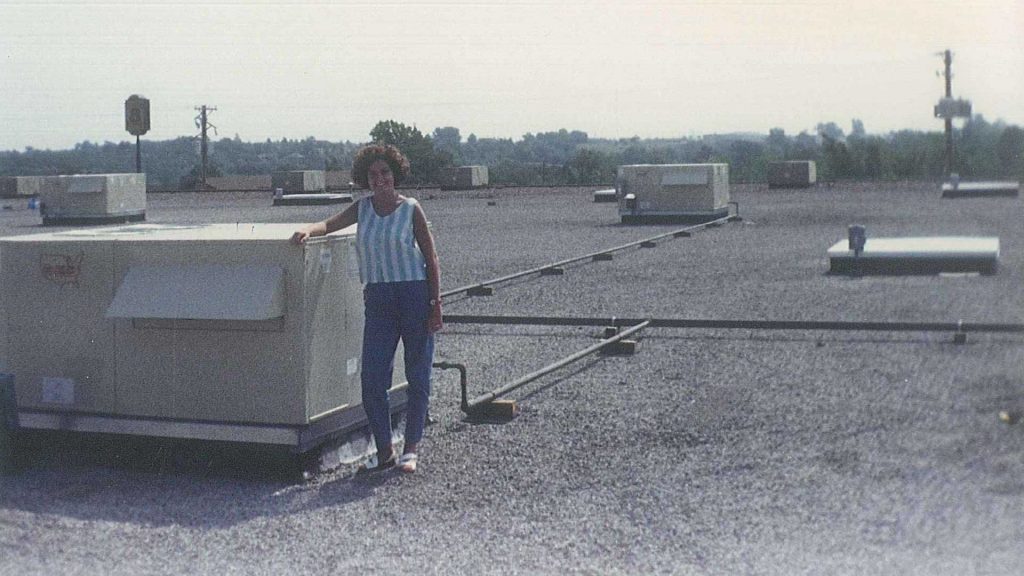 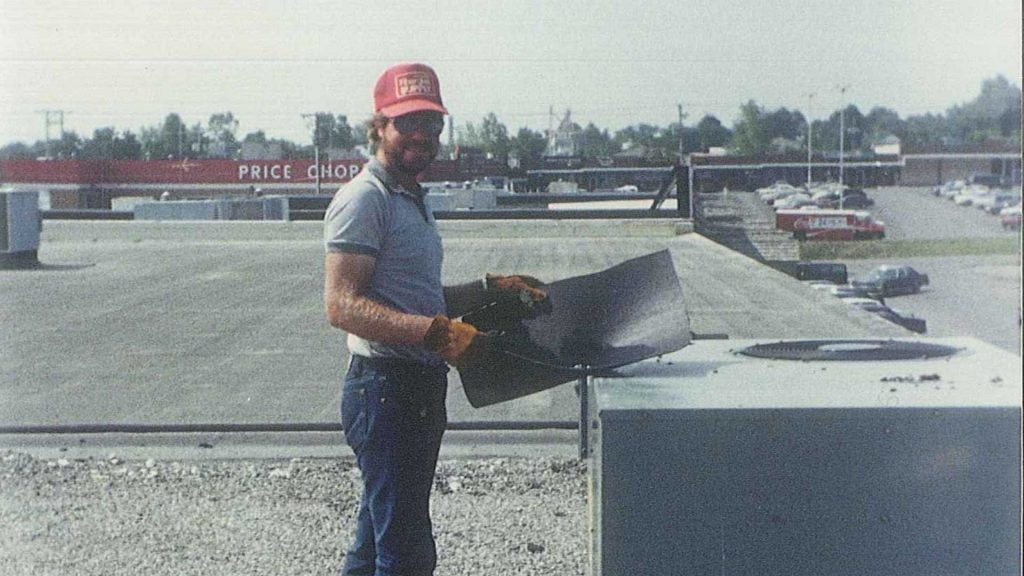 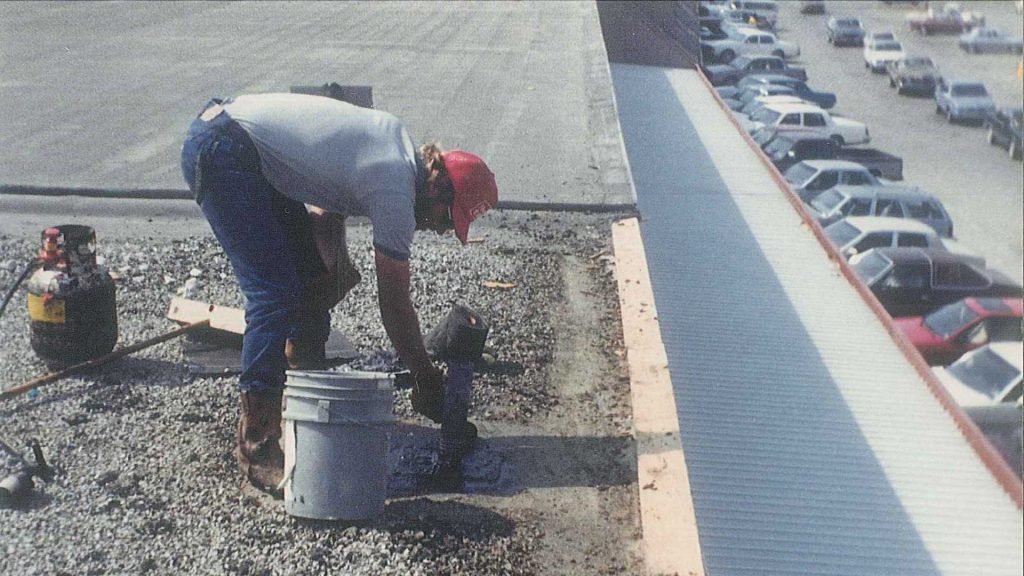 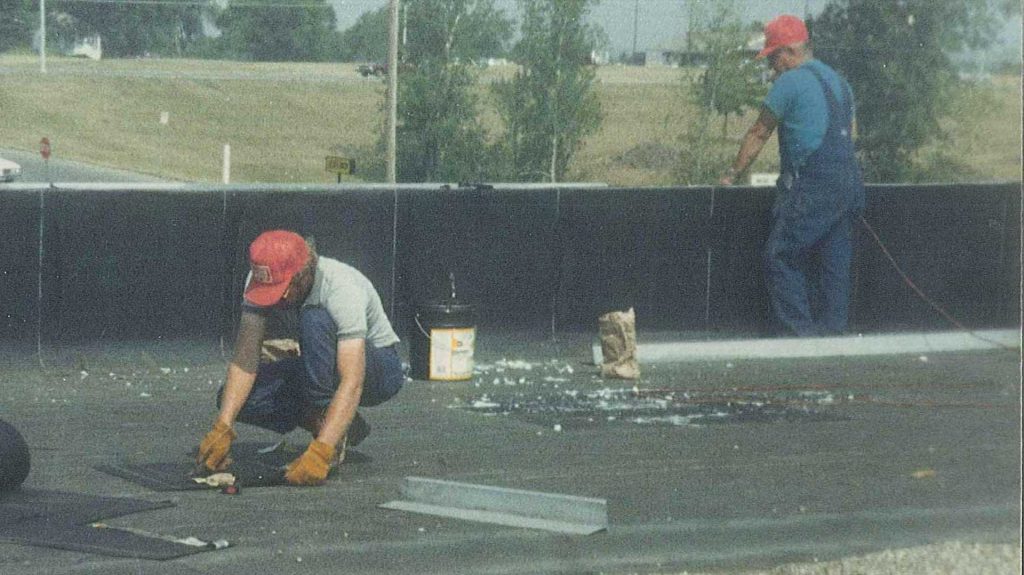 Our Certifications and Memberships 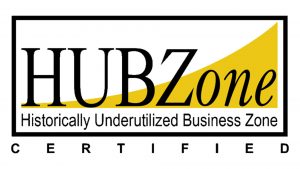 Coates Roofing Company, Inc. is proud to be a Certified Woman-Owned Small Business in Oklahoma. The Oklahoma Department of Commerce … Read more 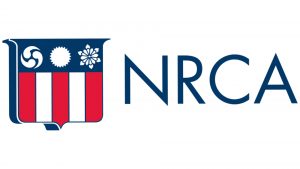 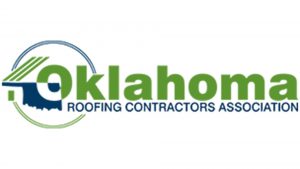 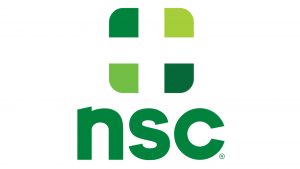 Member of the National Safety Council 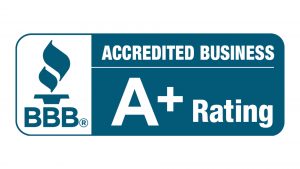 Coates Roofing Company, Inc. is proud to have an A+ rating with the Better Business Bureau. If you would like … Read more

Coates Roofing Company is here for you.

Give us a call or send an email to info@coatesroofing.com.